The impact of the pandemic on the tourism industry cannot be overstated. When this is over (and it will be over) Destination Marketing Organizations (DMOs) are going to have their work cut out for them.

The good news is that, while this is the first crisis we’ve had on a global scale, there are ample examples of destinations recovering from crisis, sometimes bouncing back even stronger than before.

Maybe freshest in our memories is Iceland’s remarkable come-back after the Eyjafjallajökull volcano cancelled 100,000 flights, and brought its own tourism industry to a standstill in April 2010.

Iceland seized all the global attention that focused on them during the crisis and turned it to their advantage by using social media, user-generated content and local ambassadors to promote tourism.

Last year, over two million tourists visited Iceland and yes, maybe this is too many. But the point is, just ten years earlier, in April 2010, no one was visiting at all.

So – here are five take-aways from Iceland’s experience that DMOs can think about as they start to plan for post-pandemic campaigns:

1. Atmosphere is the Attraction

Wonderful Copenhagen has found that for lots of people – ‘atmosphere is the attraction.’ Meaning that people don’t visit Copenhagen to see Tivoli, they visit Copehnagen for the cozy or ‘hygge’ atmosphere that permeates the city.

During the volcano eruption, Iceland benefited from a ton of earned media. The whole world was talking about Iceland! That isn’t the case during the pandemic, when each country has a different set of challenges, many in the news for different reasons. But small stories of resilience are going viral – and they communicate sense-of-place and atmosphere. For example:

Italians singing together on their balconies:

Spaniards working out on their balconies: 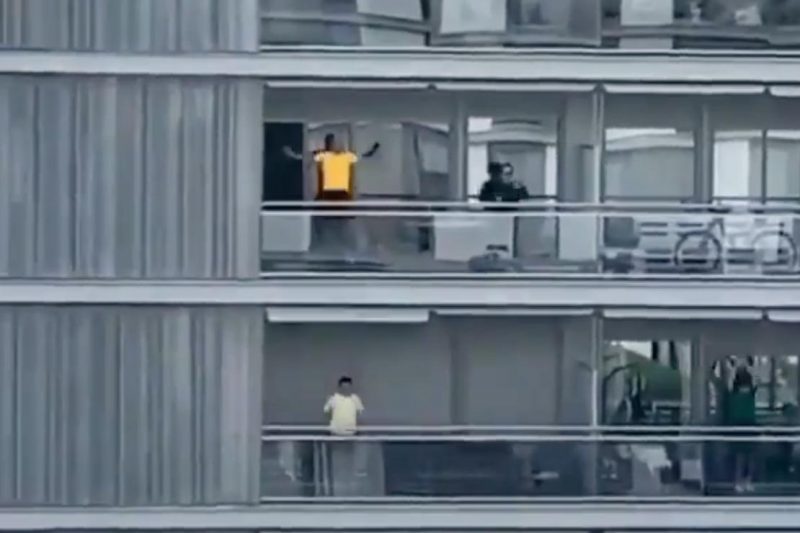 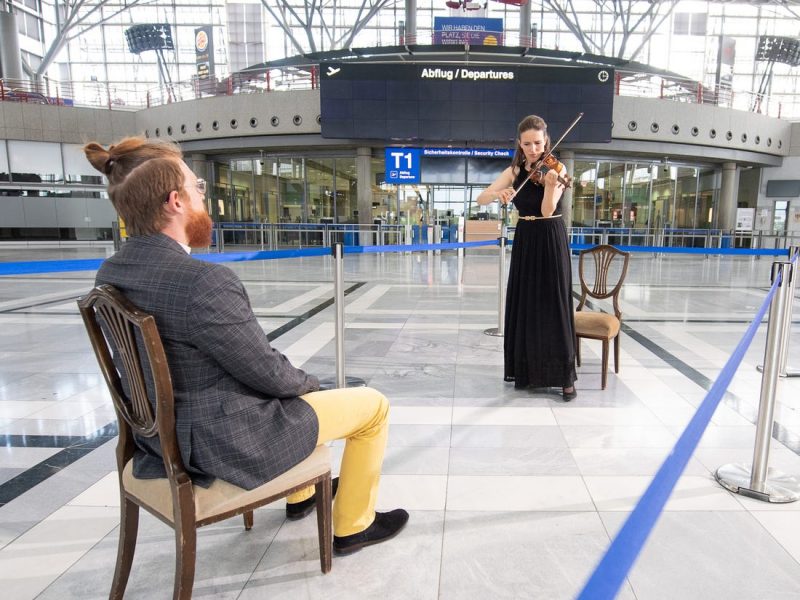 I’m not romanticizing the pandemic – but I’m saying – these demonstrations of community tell a powerful story about these places. DMOs can start right now to collect these stories, and when the time is right use them or use what they tell us about the destination, to tell the world why their place and their people are so special – because atmosphere is the attraction.

The charming, quirky campaign ‘Iceland Wants To Be Your Friend,’ was already in progress when the volcano hit. It was low budget, but what it lacked in dollars it made up for in personality. It gave Iceland a unique voice, testing out new platforms on the Internet – and reacting in real-time as the volcano erupted:

It was honest, relevant and it made (me) smile. It probably didn’t please everyone, but it resonated with the ‘independent millennial traveller’ (also: me)  that Iceland was targeting.

Since 2010, Iceland has continued campaigns in a unique voice – take the recent push to reduce plastic bottles and instead promote a ‘brand’ of Icelandic tap water, Kranavatn. Whether focused on water, karaoke, or traveller education, campaigns are successful because they use this authentic voice, that isn’t advertising-y or overly slick.  People can connect to it.

DMOs can take this time to rediscover their unique voice, by doubling down on understanding of their target markets and starting to craft messages that resonate with their best customers.

After the volcano, Iceland predominantly focused on attracting international tourists – but \ its ten years later, so obviously not all the lessons are transferable. In 2020, I recommend the opposite – focus local.

Pre-pandemic, a lot of DMOs were already focusing on the local and regional market amidst a climate of over tourism and flight shaming. That strategy should be picked up when the pandemic is over.

Everyone will need a break, but people may not have time or money to go too far. Encourage people to support neighbours who work in tourism by taking a staycation or a domestic trip.  DMOs should create toolkits for residents who might host the Visiting Friends and Relatives markets – these can contain checklists, itineraries, special access coupons, etc.

In the aftermath of the volcano, Iceland used user-generated-content or UGC, before it was a buzzword, by prompting their citizens to contribute to Iceland Hour, where citizens posted online messages, inviting the world to discover Iceland. It was enormously successful and it’s a reminder that our local residents are our best ambassadors and our best supporters. 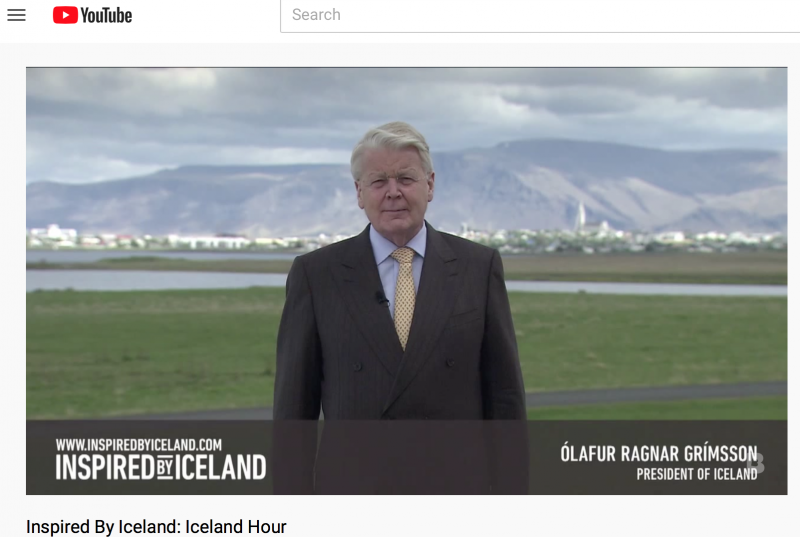 Over 30% of the population, including the President, participated in ‘Iceland Hour.’

Iceland also identified that 60% of people who had already been to Iceland wanted to come back again – and used their reviews and feedback in social marketing.

DMOs should can consider leveraging their best ambassadors – be it locals, influencers or passionate visitors – to share their stories in new ways to encourage people to visit the destination.

Icelanders have to live with active volcanoes.  Besides building their tourism industry, after the volcano they also improved their monitoring system and their system for informing residents and tourists if a volcano erupts (they will send text messages and drones will search for tourists out of range).

We all benefit from living in an interconnected world. But that means, as we’ve seen, that a virus can spread across the world in a matter of weeks.

DMOs can start to consider what (if anything) they’d do differently next time. Are communication systems with other government entities as robust as they should be? Are there better ways to protect and support our SMEs? How can we share information to tourists, when they are in our destination?

I’m going to keep thinking about lessons from other destinations while I’m social distancing and grounded over here in Cambodia, and I look forward to working with clients to implement some of these lessons learned, when we’re ready to start welcoming tourists again. Soon, I hope!